Rare footage by Vern Cooper of an Australian hollow mal (malibu) in action at Bondi Beach in 1957. These plywood boards were a local version, or ‘knock off’, of the balsawood and fibreglass boards first ridden in Australia in 1956 by a group of visiting American and Hawaiian surfers. Hollow mals, sometimes called ockanuis, had fins, curved rails and unlike the large toothpick paddleboards surfed in Sydney at that time, they could accelerate and turn. A year or so later, local boardmakers had access to shipments of balsawood and were making headway with fibreglass and resin. The hollow mals were only built for a season or two and fell quickly out of favour once fibreglass caught on. Vern Cooper’s amazing footage features Allan Levick riding his hollow mal “Ike”. Big thanks to Allan Levick for providing the footage and Dennis Greaves for the excellent digital transfer. 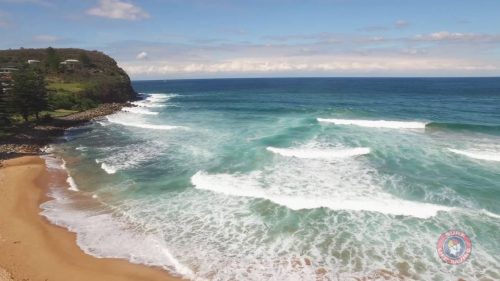 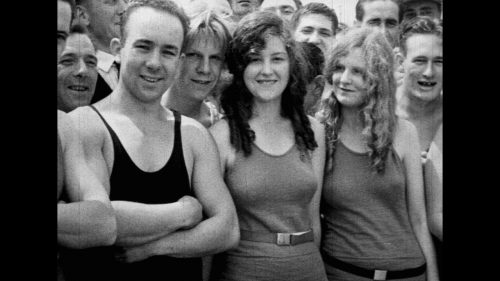 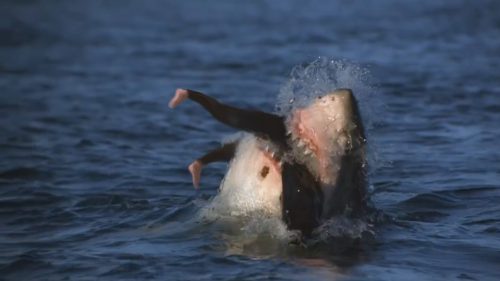 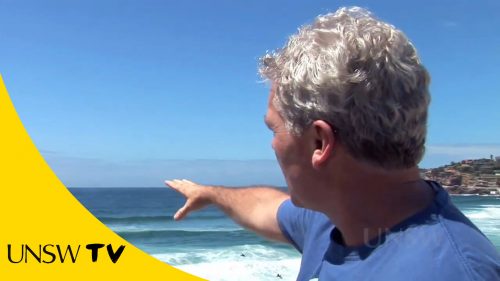 How to survive beach rip currents? 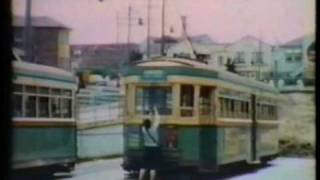 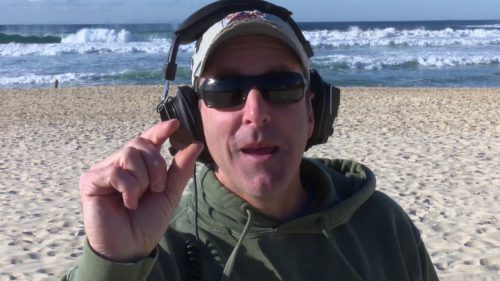 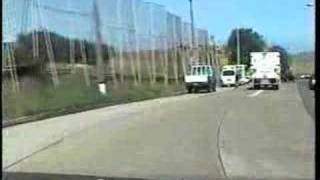 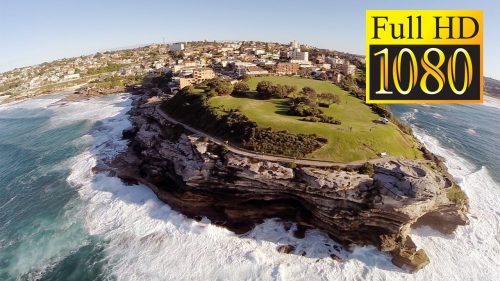 Sydney from Above: Ep1 – Hunter’s Park – Bondi to Bronte on board the Phantom 2 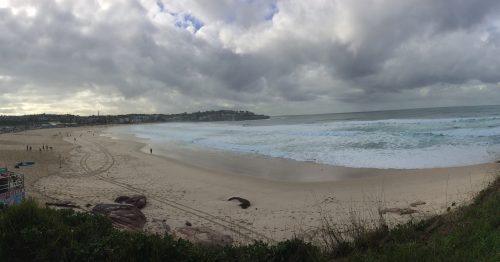 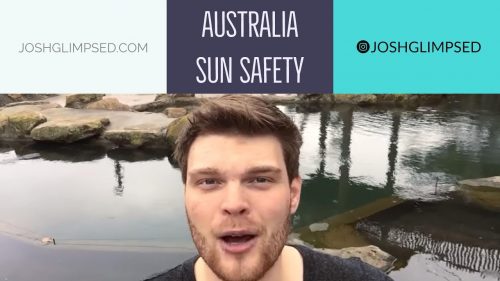 HOW TO STAY SAFE under the AUSTRALIAN Sun!