Arguing before the Senate Trump’s defense lawyer Jay Sekulow claimed that “no witness” testified to a direct link between the investigations Trump wanted Ukraine to announce and the withholding of nearly $400 million in aid to the country.
» Subscribe to NBC News:
» Watch more NBC video: 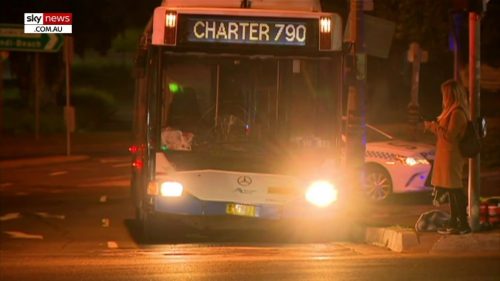 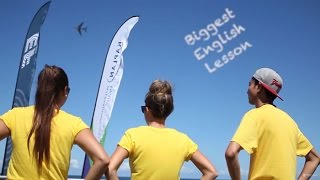 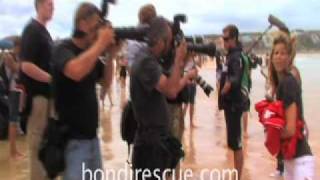 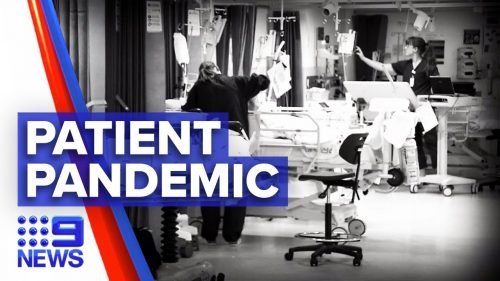 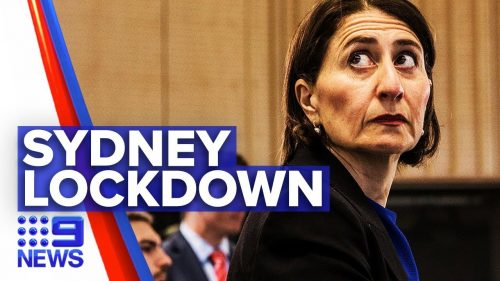